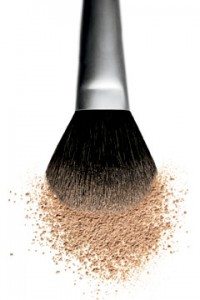 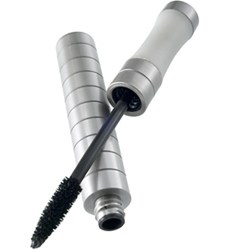 Every so often I’ll get invited to an event where I’m asked to sign a document saying I won’t write about the products/information discussed until a certain date, but until an Estee Lauder event I attended last night I had never been invited to one where I was told that the brand it was for was a “secret.” So what was the big secret? Prescriptives is back!! I was beyond excited when I made my way into the Mondrian Hotel’s penthouse and was told that the event was for Prescriptives; I was bummed when I found out in late 2009 that they were closing all their counters and clearly I wasn’t alone. After 25,000 emails asking for the brand to be brought back and 180,000 loyal customers signing up for email updates, Estee Lauder decided to officially bring back Prescriptives making it the first prestige cosmetic brand to be sold exclusively online.

According to the people I spoke with there are no plans to bring the brand back to counters, which explains why as of now they have not yet brought back their customized lip gloss (a fave of mine!), but who knows, if enough people write in asking for it… In the meantime if you happen to remember your custom lip gloss formula they can still customize a wand for you. The e-commerce site is up and running now with the 47 products that customers were asking for the most and the line-up includes, gloss withstanding, all of my favorites: brushes (aside from Hourglass, Prescriptives are far and away the best I’ve tried and very reasonably priced), Super Line Preventor Xtreme, and False Eyelashes mascara. The site itself is interactive and has tips/advice and Q+A sections along with a live chat feature and free shipping.

Check it out here!