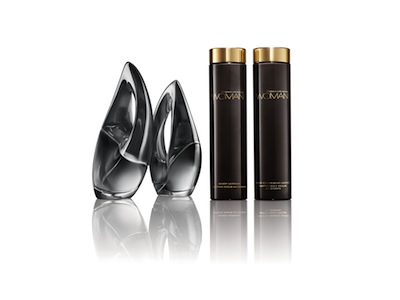 I went to one of the coolest events I’ve ever been to the other week to celebrate the launch of Donna Karan Woman ($85-$115). It was held in an incredible room on the 44th floor of the Hearst Tower where tables were set up with four wines, four vegan bites, and fragrance notes. City Winery‘s wine director, Harper’s Bazaar‘s fashion and beauty editor, and the VP of corporate fragrance development at Estee Lauder took us through the main notes of the scent and explained to us the various pairing… so fun!! And I love that the food was vegan in a nod to Donna Karan.

The bottle is stunning. It was designed by genius architect Zaha Hadid (we were told that her initial vision was a bottle that was meant to be laying down, but that didn’t exactly work logistically…), and the ad campaign features three of my favorites models – Christy Turlington Burns, Karolina Kurkova, and Liya Kebede. As for the fragrance itself, it was interesting to smell some of the main notes individually. They’re fairly strong (orange blossom, vetiver, sandalwood, and then we smelled the actual scent paired with a 2009 Pinot Noir from Russian River Valley, California called L’Angevin), but when pieced together – along with dozens of others – they work together harmoniously. The scent is right up my alley; it’s fairly aggressive, slightly masculine, and most definitely alluring…perfect as we transition into fall and then winter! 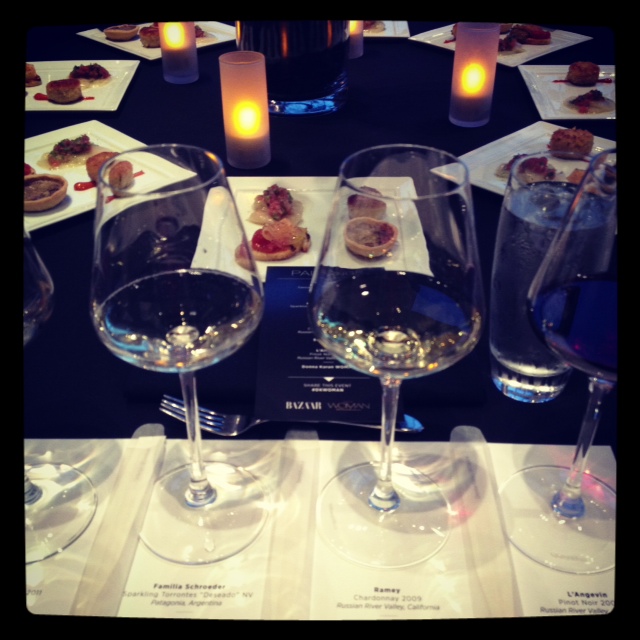 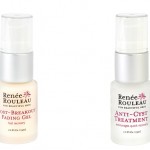