The Every Woman’s Birkin: Be Inspired 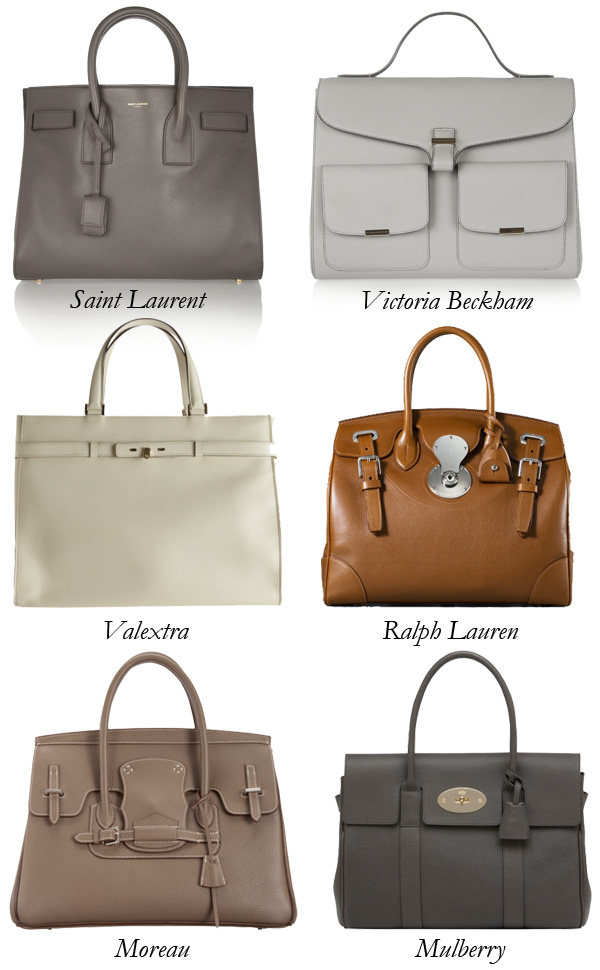 Taking inspiration from the Birkin is one of those things people shouldn’t scoff at. It is accepted and everyone does it. The bag is, after all, the definition of “classic” – a thing of simplicity, elegance, and long-lasting style that is memorable and a very good example of its kind.”

Tina may feel like she’s cheating on her Birkins when falling for the Saint Laurent Sac du Jour, but that got me thinking – the Birkin is not for everyone (cost constraints aside). It is the holy grail of this particular style, but inspired bags that came after should not be reduced and nullified whatsoever. If that were the case, every musician influenced by the Beatles should not have gotten a record deal – major artists like David Bowie, Blur, Oasis, Radiohead, Coldplay, U2, The Cure, REM…I could go on forever. So here are my top bags influenced by the Birkin, without need for apologies whatsoever.

This controversial tote sports less hardware than its alleged inspiration, leaving you with a streamlined bag and a streamlined price tag. On NET-A-PORTER for $2,750.

VB is very open about her love of the Birkin (she has more than 100!), so it’s fair to say that she might have been influenced. The Harper is pretty different, though – it sports two front pockets and only one handle. On NET-A-PORTER for $2,295.

Valextra’s version is boxy – a shape that I’m kind of loving right now. Exclusively at Barneys New York for $2,990.

While the Hermès it bag is certainly covetable, its design dictates that you can’t have a shoulder strap. French maison Moreau crafts their Diligence with a little more practicality. Exclusively at Barneys New York for $6,800.

This is probably Mulberry’s most iconic bag – proof that Birkin-esque bags are capable of making (and deserving) their own place in the fashion world. On Luisa via Roma for $2,067. 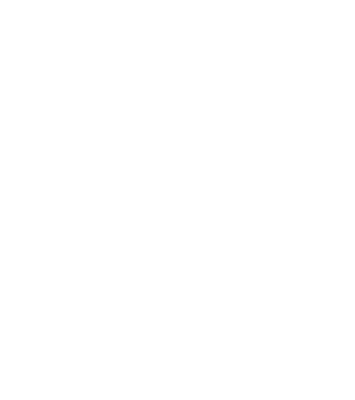 NEXT >
Sweat Like Serena: Do You Wear Sweatbands When You Work Out? 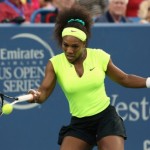