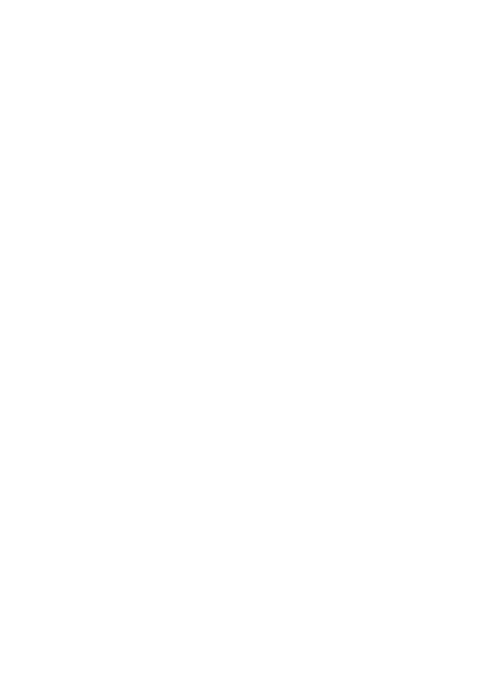 Best
Olivia Wilde x Valentino: Seven months in, and she hardly even looked pregnant! Olivia wisely made the white-striped back the main feature and kept the front of her sleek, black Valentino simple, solidifying her place in history as best baby bump on the carpet.

Lupita Nyong’o x Prada: The best supporting actress looked like a princess in Prada, telling interviewers that the blue hue, “reminds me of Nairobi. It’s a little bit of home.” 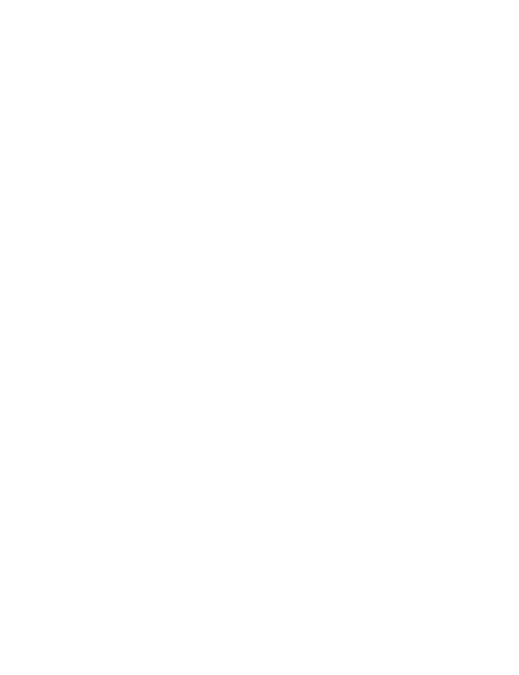 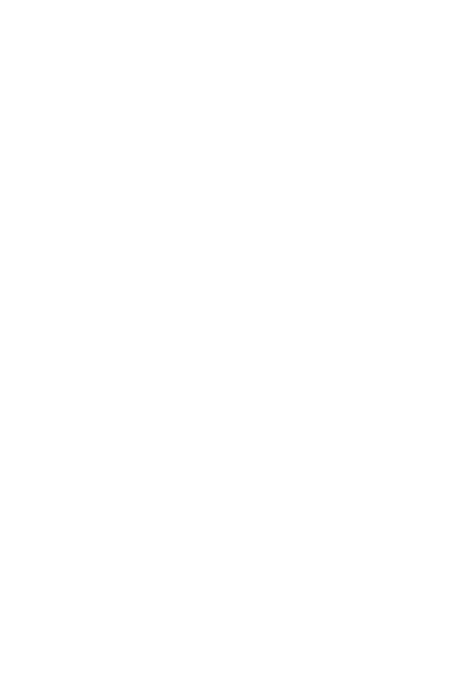 Portia de Rossi x Naeem Khan: After a year of seeing celebrities in sheer paneling that left absolutely nothing to the imagination, it’s nice to see a sheer dress that’s just as sophisticated as it is sexy.

Jared Leto’s hair: This is so obvious that no comment is even needed. 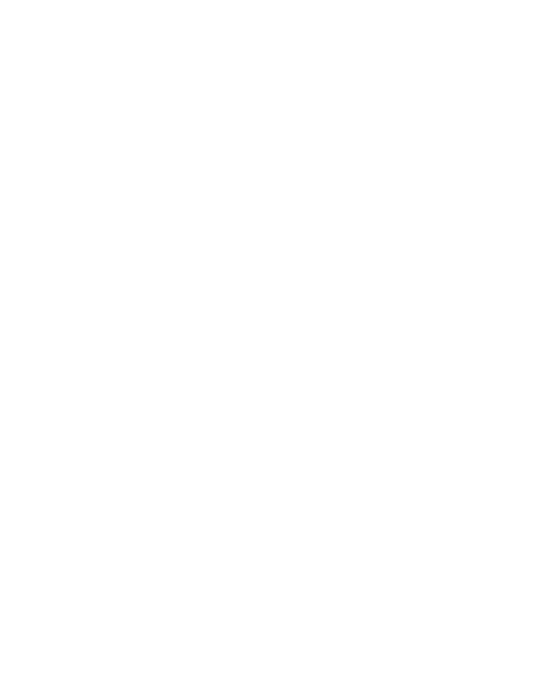 Charlize Theron x Dior: If anyone can make black exciting, it’s her. The transparent straps are a bit disconcerting, though definitely keep your eyes on all the details. 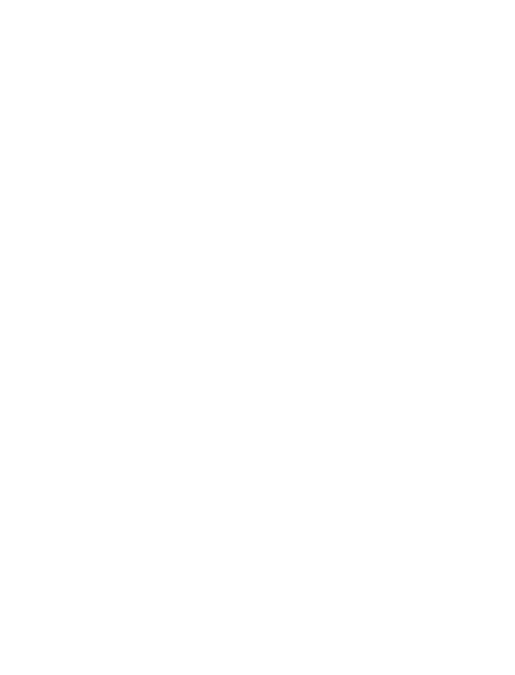 Angelina Jolie x Elie Saab: It may not have caused as much of a sensation as her leg, but this is how to show off décolletage in the most tasteful way. 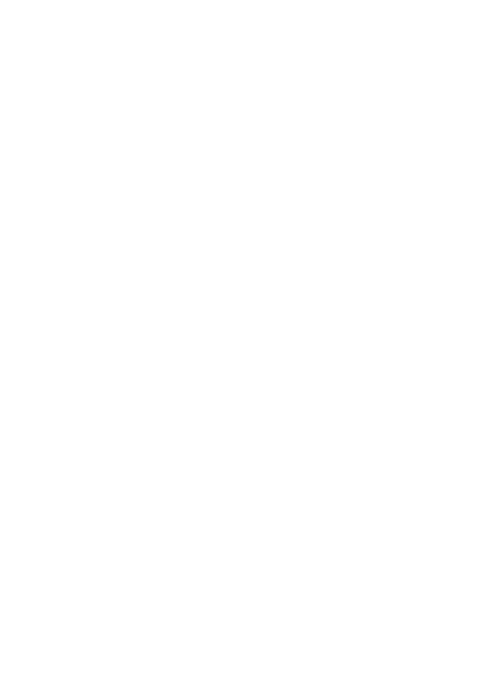 Worst
Anna Kendrick x J. Mendel: While I was intrigued by the crisscross on the back, the midriff detail felt too old lady. 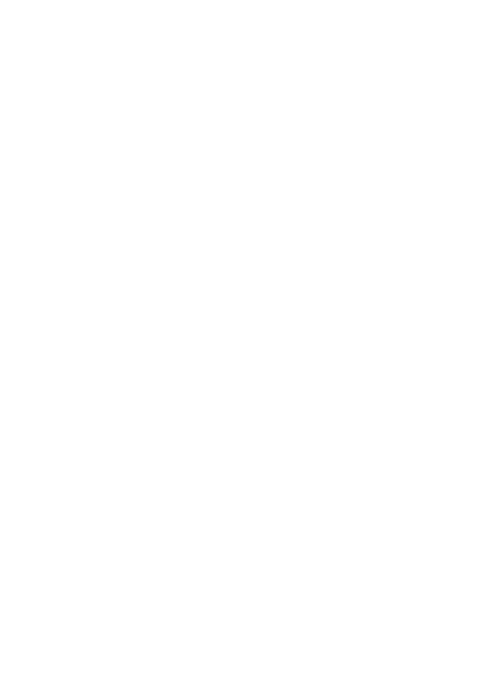 Pharrell x Lanvin: He waited until his performance to don the now-famous hat, instead allowing the focus to land on black tuxedo shorts. If only they didn’t make him look like Dennis the Menace. 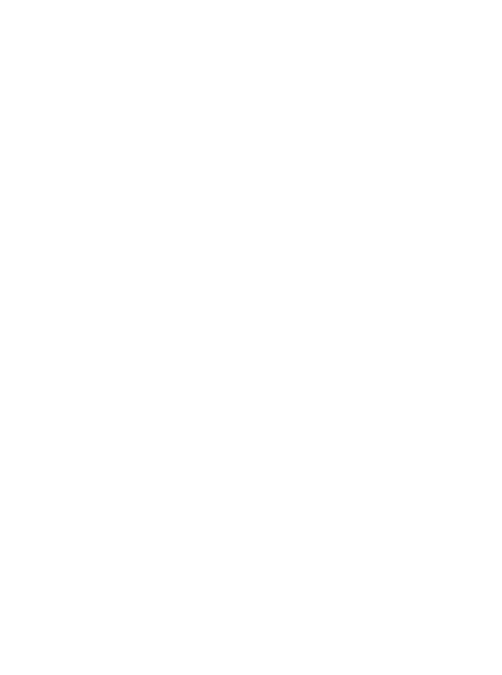 Anne Hathaway x Gucci: Going to war, Anne? This was too much chest armor, to the point where it nearly blinded the audience while she was presenting the first award. 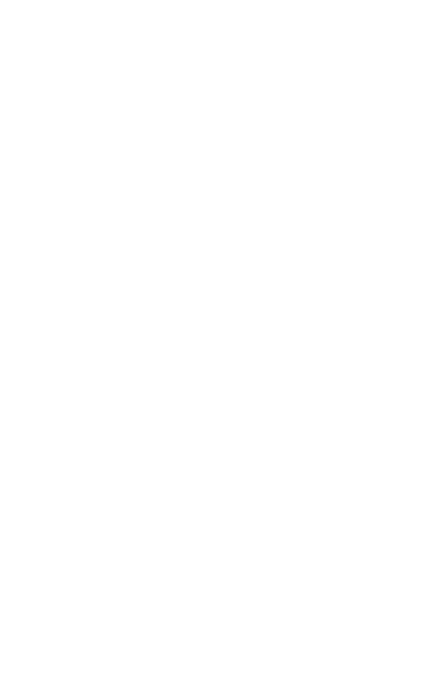 Meryl Streep x Lanvin: Sure, she could have put more thought into this, but this is Meryl Streep – she’s been there, done that, and no longer cares. 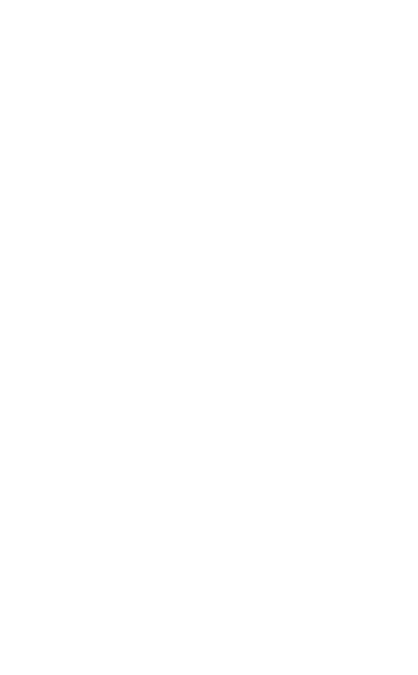 Goldie Hawn: I don’t want it to seem like I’m picking on Hollywood legends or anything, so here’s the kindest manner in which to say it – this is interesting like in an ex-flapper sort of way. 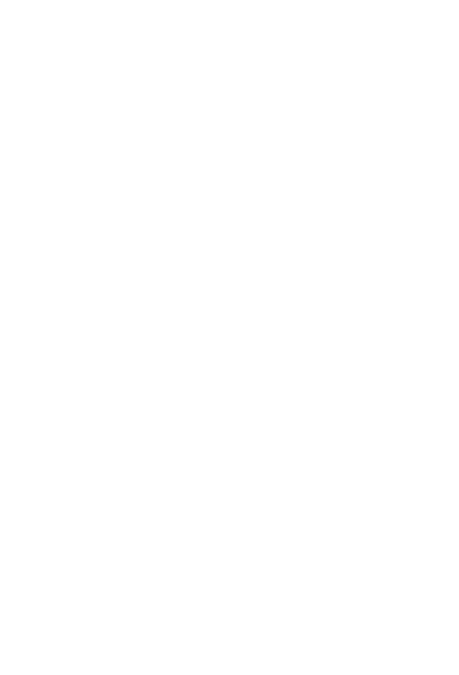 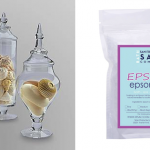 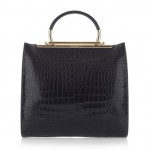 Get Social
@snobessentials
Loved making this one, better than a #birthdaycake