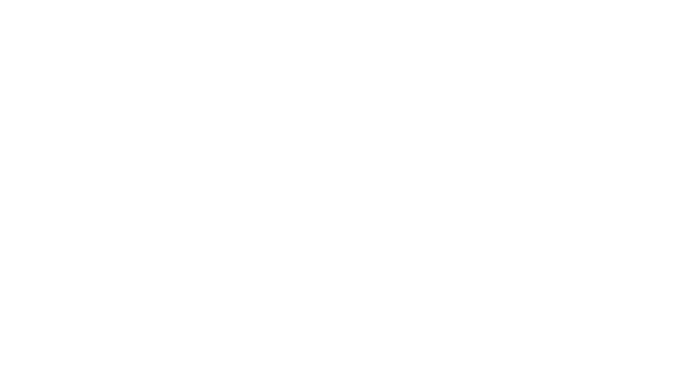 On Fendi’s silver-tone palladium ring, this mother-of-pearl looks like a milky, little galaxy and the crystal, its brightest star. The piece is made to seem as if you’re sporting two separate rings, which exacerbates the one issue I have with it – the crystal looks like the kind you’d receive along with a marriage proposal! This design would have been perfect with a colorful stone, but as long as you don’t wear it on the wrong finger, it’ll be a fun addition to your jewelry box.

I love the way the mother-of-pearl tricks the eye, creating the optical illusion that you have a marble sitting on your finger, when really it’s curved on the inside for comfort. And to top it all off, the iridescent jewel is said to attract prosperity and heighten your intuition. Having a rough week at work? Slide this on and see if your fortunes turn around. Even if they don’t, at least you’ll still have a stunning ring! Fendi mother-of-pearl and crystal ring on MATCHESFASHION.COM 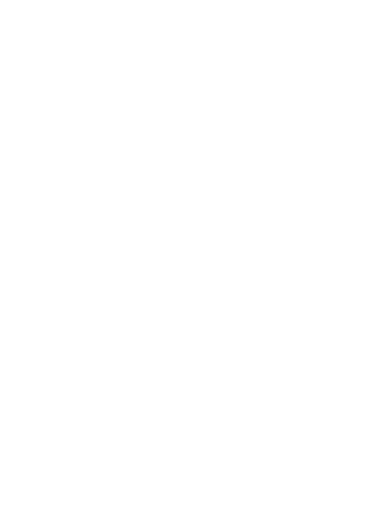 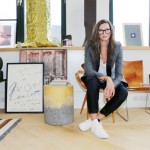 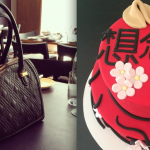