Diet and Nightmares: They’re More Related than You Think 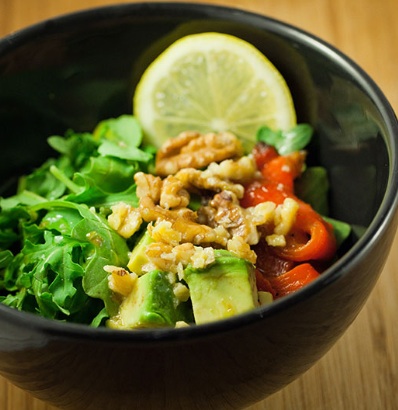 Have you ever noticed that you have trouble getting a good night sleep after eating a lot of sugar? I have. And after many nights of sleeping poorly – even after cutting out chocolate late at night – I turned to the culinary nutritionist and health consultant working for the likes of Ben Stiller, Owen Wilson, and Woody Harrelson, Mikaela Reuben, to find out exactly how and why diet can influence sleep.

“Everyone has their own unique response to specific foods, so the best solution is to try different ingredients and see how you personally respond; that being said, there are a few culprits that are notoriously linked to bad dreams when eaten before bed,” says Reuben.

Below she outlines the ones you’ll want to consider first if you’re having issues:

Beans: These tend to be harder to digest, and can lead to flatulence which can potentially cause more random firing in the body and increased brain waves due to greater digestive action.

Cheese: Eating cheese was reported in studies to cause nightmares. This could be due to high fat content before bed or to actual intolerances, therefore posing a challenge to the digestive system.

Chocolate bars: Elevating the blood sugar can cause more brain activity, which can disrupt the sleep cycle. Plus, chocolate contains stimulants like caffeine.

Fried and greasy junk foods: These are high in fat and full of grease, and are ultimately hard on digestion. Junk foods are linked with potential nightmares.

Heavily spiced foods: These require a lot of effort for the body to digest, and also elevate body temperature, which as stated before, could possibly disturb the brain activity that would generate bad dreams.

Ice cream: This is both high in dairy and sugar, both of which have been shown to be ingredients that can trigger more brain waves and nightmares!

Nicotine and caffeine: These should both be mentioned as well as they disrupt sleep, and should be avoided later in the day, as they stay in the system for quite some time. They stimulate the nervous system, and can cause heightened brain activity, therefore altering the quality of sleep.

The keys to good dreams?
“Eating smaller portions in the evening and focusing on a healthy, balanced diet would theoretically counter against some of the dietary factors that potentially contribute to bad dreams,” explains Reuben. “Tryptophan is often mentioned when referring to getting a good sleep, usually in the form of turkey. Rather than eating tryptophan-filled, animal-based foods, eating a meal that is high in healthy carbohydrates approximately four hours before bed can help tryptophan transport into the brain, helping to produce serotonin, which aids in a good sleep. Try sautéed green vegetables and roasted yams for dinner, and see how you feel!” 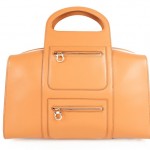 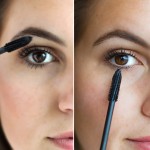