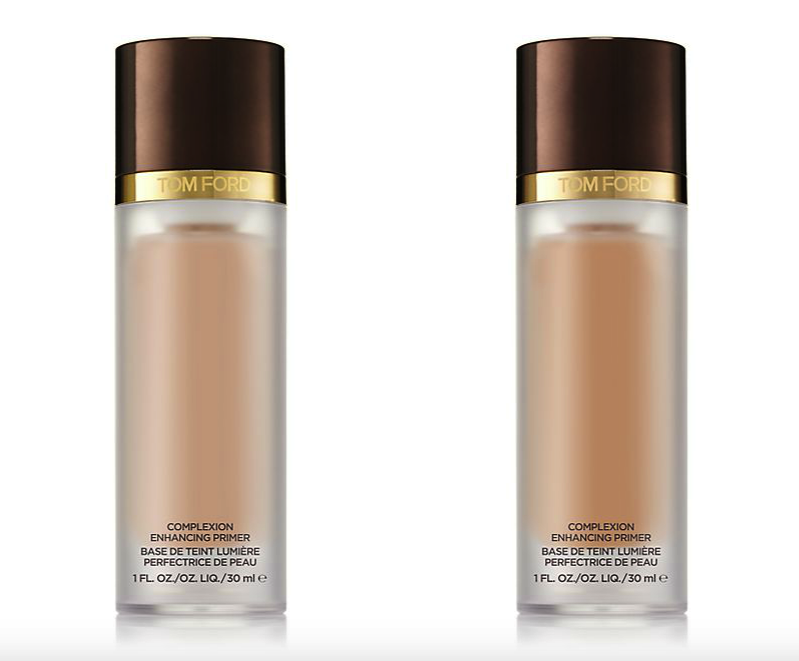 Tom Ford has launched a number of new beauty items for fall. The standouts, however, are his primers. I’ve been using his Illuminating Primer (at Saks Fifth Avenue for $74) since it launched a few years ago and it’s fantastic (tied with Hourglass’, which I also love). I use his shadows most of the time too, and while I find that they don’t even need a primer (ditto for his mascara), I apply it all over my face; the glow it creates has me thinking that Ford isn’t far from launching skincare. The formula is light so it won’t feel like you’re weighing your skin down (or risking getting a breakout), even if you layer it under heavy foundation. It also lacks that sticky texture that many primers need in order for the foundation you layer over to last all day. Now he’s taking his awesome primer and has made it even better.

Called Complexion Enhancing Primer (at Saks Fifth Avenue for $74), the new product comes in two shades (Pink Glow for fair skin and Peach Glow for warmer-toned skin) and like the one before it, it works to give skin a natural-looking glow, while extending the wear of foundation; this also works to minimize pore size and it’s even more hydrating than the Illuminating one. The primer is actually a great alternative to foundation if you don’t really have much to even out since it will work as a skin tone perfector (I have very fair skin and it helped lighten a brown spot I have) while giving your face that elusive natural shine…it just feels nice! Like skincare, not like makeup.

For more on his primer and other Tom Ford Fall 2015 beauty launches, click here

. Anyone else already excited for his holiday collection? 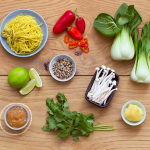 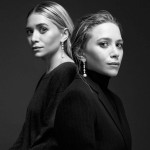