The Nutritional Deficiencies of New Yorkers vs. Angelenos

If you eat a balanced, whole-food diet, you’re probably getting adequate amounts of the vitamins and minerals your body needs to function. But if not (and this applies to the majority of the U.S. population), there’s a good chance you may be lacking important nutrients. “Even if you put the cleanest ingredients into your body, chances are that life forces get in the way of being on point every day,” says Kelly Boyer, founder of farm-to-table meal delivery service PALETA. “There are also environmental forces that get in the way; consider how and where your food was grown, which can also influence your nutritional intake. Soil quality, storage time, and processing can affect the levels of certain nutrients in your food. Additionally, your age and own health issues impact your body’s ability to absorb the nutrients in your food.” Unfortunately, in many cases, nutrient deficiencies can be difficult to assess, making it easy not to notice that you are developing symptoms until the deficiency has become pronounced. 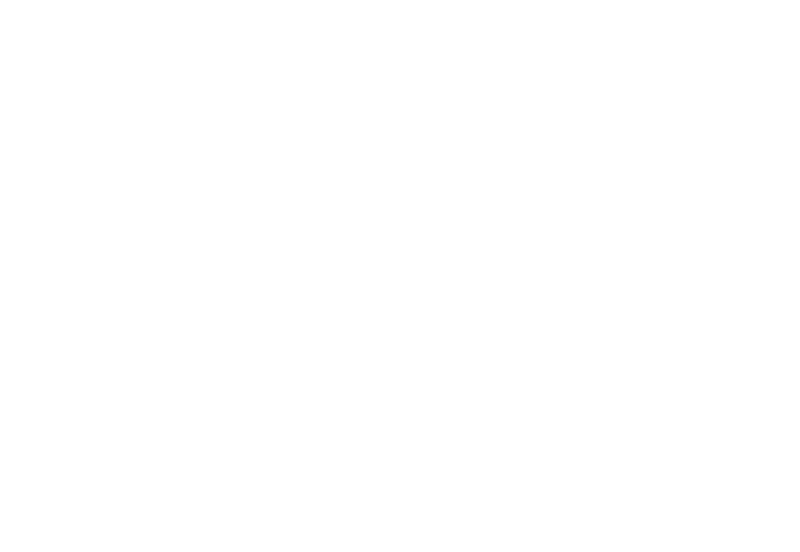 With that in mind, PALETA teamed up with health app Lifesum for an anonymized dietary and nutritional poll using a pool of 120,000 people in LA and 100,000 in NYC to figure out what the most common deficiencies are in each city. Based on the deficiencies they found in both of these groups, they developed two detoxes: one for New Yorkers and one for Angelenos. For instance, LA users were lacking in zinc, vitamins A & C, potassium, calcium, and magnesium; meanwhile New Yorkers lacked vitamin E, potassium, zinc, and fiber.

Though I don’t believe in juice cleanses, I was curious to find out more about the deficiencies (especially given that I’ve been breaking out and think it may be related to a mix of diet and hormones), so that I can load up on foods that perhaps I didn’t even know I needed. Here’s a look at some of Boyer’s insights.

What do the users’ diets look like in each city, and how are they different?

That said, users in NYC and LA both logged a large number of typically unhealthy, or inflammatory, foods, suggesting a reliance on convenience foods. These included pasta, pizza, red meat, croissants, white bread, and French fries.

When looking at commonly-logged foods, the diets in both cities appear incredibly similar. It is only when one looks to identify the lacking nutrients that it is possible to pinpoint specific deficiencies, which is why we drill into the eating patterns at this micro-level, rather than simply food items consumed.

What types of foods weren’t users eating that contributed to their nutritional deficiencies? Were there things they were eating too much of?

Looking at users in New York, it is clear that their diets lacked substantial quantities of coconut oil, coconut milk, coconut, chia seed, sunflower seed, hazelnut, and lemon. Given the urban nature of New York, it would make sense that many of these missing foods are those that you would associate with a less-industrialized area.

By adding foods such as lemon and coconut to the New York juice, we are actively able to combat the feeling of being overwrought. Coconut offers healthy fats, electrolytes, and a lot of Vitamin E, which is a key antioxidant and boosts red blood cell stability, while lemon can reduce high blood pressure.

In LA, users were lacking essential sources of nutrients such as matcha, turmeric, and flax seed. Interestingly, many of these more “on trend” ingredients were logged by New Yorkers, but were lacking in LA where exotic fruits such as coconut are consumed far more frequently.

Why was turmeric chosen as the hero ingredient for the LA tonic and chlorophyll for the NYC one?

• Lifesum Lift – Turmeric Tonic is a tonic developed exclusively for LA-based users, with the base ingredient of turmeric. The benefits of turmeric have been recognized by Eastern and Ayurvedic medicine for hundreds of years, offering amazing anti-inflammatory properties and a great boost for the immune system. It has been used to treat everyday problems like indigestion, arthritis, diabetes, heartburn, and high cholesterol for centuries. Because we identified the need to boost immunity for Angelenos, the properties in turmeric made it a natural choice as it is an anti-oxidant and anti-inflammatory superhero!
• Lifesum Lift – Chlorophyll Cleanse is a small but mighty boost to round off a day of nutrient-dense detoxing. Chlorophyll is as a body purifier and blood cleanser known to relieve skin inflammation and breakouts; it is easily absorbed and assimilated, crossing directly into the bloodstream when digested. This can be drunk as a shot or mixed with a juice or water. It is assumed that New Yorkers are exposed to extreme environmental pollutants given their urban environment. Chlorophyll is an outstanding detoxifier because it binds with toxic metals to hamper absorption, and research has shown it can do the same with some carcinogens.

Why do New Yorkers lack vitamin E, potassium, zinc, and fiber more so than L.A. residents?

We can suppose that they are not tracking as much coconut meat, coconut oil, and/or coconut milk as LA citizens. It’s likely that this is more of a food trend in LA. We can also suppose that Angelenos enjoy more raw fruits and vegetables in the form of entrées and salads than do their NYC counterparts because of sheer seasonality. It’s not as appealing for a New Yorker to consume a raw green salad for dinner when it’s icy cold outside. They’re likely more inclined to opt for warm, cooked, comforting foods.

TAGS: detox, Diet and Exercise, food, Health, nutrition, paleta, wellness
By  Sharon Feiereisen
SHARE THIS POST
< PREV
Is There a Danger in Trying a Teatox?

NEXT >
Chickpeas: Why You Should Be Eating Them and Some Seriously Unique Options