UGG Boots: Function Over Fashion? or Who Cares, I’m COLD!! 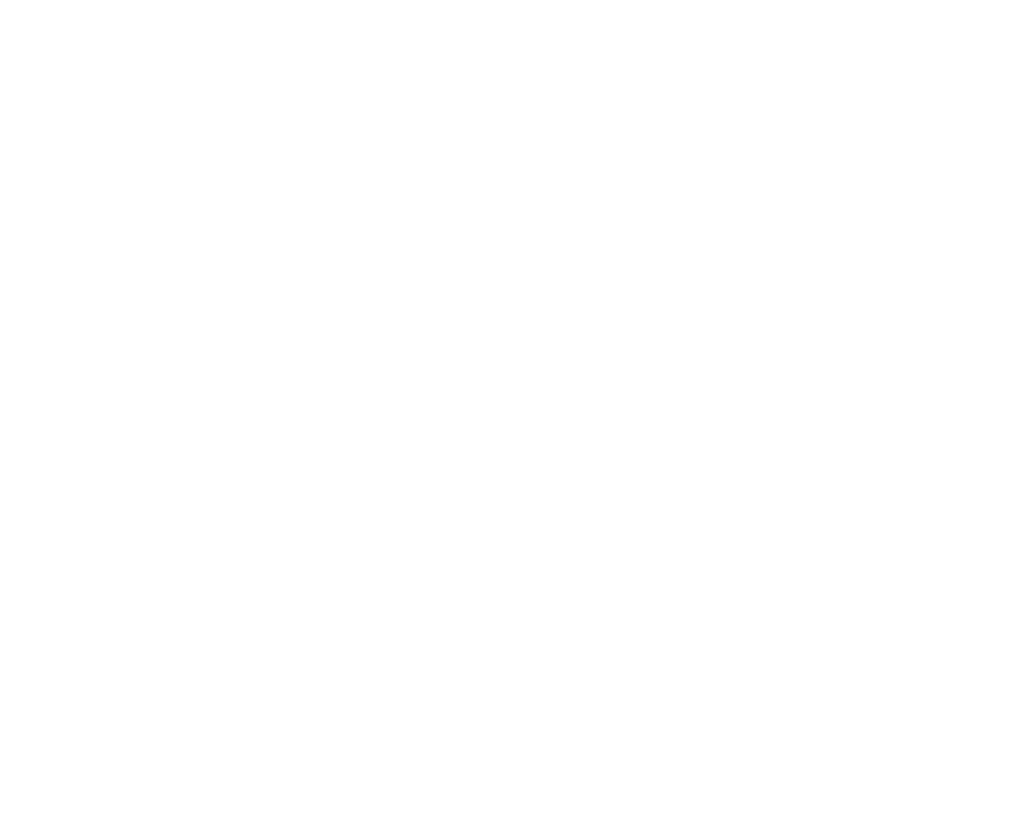 Say what you will about UGG boots, such as “They’re too chunky”, “You’ve got no style” or “Thanks for announcing your inner slobbishness to the world”. I just got back from a River Cruise (the “mature” version of a booze cruise) and I brought my UGG boots for trekking around the ship, going to and from the jacuzzi (that I never used because it was freaking COLD) and perhaps to breakfast but I ended up wearing them the entire trip. It was mid 30’s and windy so even though I had my full length Moncler puffy coat on, if my feet were cold life was miserable. We were out walking and standing around looking at two thousand year old medieval towns all day along the Danube River learning the real historical version of Game of Thrones but meanwhile I’m thinking, “winter is coming”!!! But with my cuddly warm UGG boots on, I became fascinated by the drama of Austria taking of Hungary, Franz Joseph ascending to power and the soviets “liberating” central Europe. The Classic II are waterproof, a much needed improvement on the classic Classic if you plan on snow or rain, although my socks did get a bit of color transference when the puddles were a bit too big. UGGS, use them as you like, as long as you don’t take styling them too seriously, you can get away with a lot of cute looks. UGG Classic II Tall Boot $199.95.

NEXT >
NET-A-PORTER Sale: What’s In My Shopping Bag!