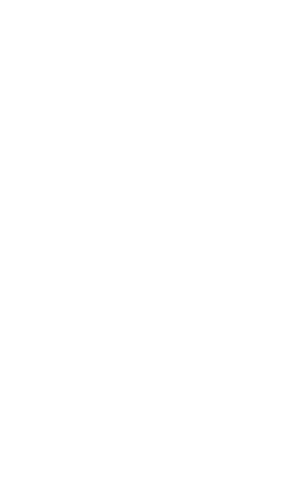 A day after being named the most beautiful woman in the world by People Magazine, Gwyneth Paltrow arrived to her Iron Man 3 premiere revealing why she received the honor. This woman is fit. Thanks to sessions with Tracy Anderson, the actress claims to have “the butt of a 22-year old stripper” (which I guess is a positive) – and it looks like she wanted to show it off. But did the sheer side panels of her Antonio Berardi gown bare too much? While I realize you can’t really wear underwear with this, you also don’t want everyone to know you’re going commando (or at least, I wouldn’t!). From the front, the Brit designer’s color blocked dress has a sophisticated forest green peplum and kimono-style sleeves. It’s just the sides that are the main sources of contention. This is an interesting choice – that’s all I’ll say. What do you think? Snob or slob? Inquire at Antonio Berardi.