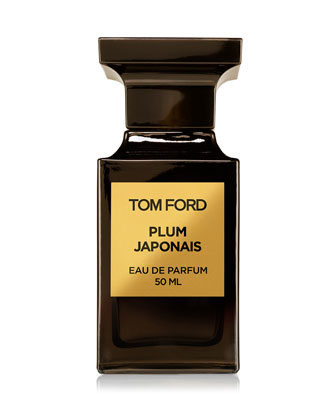 Plum Japonais, Rive D’Ambre, Shanghai Lily, and Fleur de Chine. Tom Ford is one of the only brands that doesn’t tell you exactly what notes are in the fragrances, but a friend of mine who works at IFF told me that she can tell he only uses top quality ingredients – and she has studied his fragrances extensively as they’re produced by one of IFF’s top competitors, Givaudan. The quality of the ingredients must be one of the reasons the scents last as long as they do. You can literally spritz the scent and not have to touch-up for hours.  All four of the new ones are inspired by various aspects of Asian culture and have floral notes. They’re meant for women, but I could see all of them worn by men (yes even with the floral notes! And I’m not just talking about flamboyant men either…). These are scents you wear when you want to get noticed – be forewarned they’re strong, so spray lightly (they are eau de parfum – not eau de toilette).

. It has a comforting mix of florals, spices, and then something musky (very grandfather – in a good way…). If you’re a citrus fan, check-out Rive d’Ambre

. The lightest of the bunch is Fleur de Chine

, but each of these scents offers such unique take on Asian-inspired florals that it’s worth checking them all out at your nearest Neiman Marcus counter….smell White Suede too while you’re there! 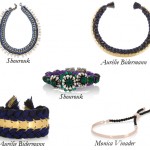 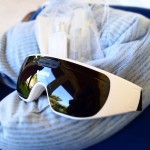