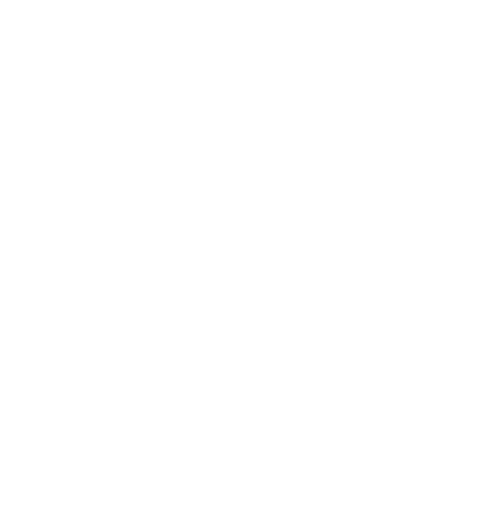 High impact jewels with a low impact on your wallet – what’s not to love? With Lyralovestar’s pieces, you could wear something as simple as a white tee or LBD and still make a splashy statement. The brand was started up by celebrity stylist Crystal Streets who dresses the likes of Rihanna and Mariah Carey. The Golden collection was inspired by her love of the night sky and all its glimmering celestial bodies (Lyra is the name of a constellation). Swarovski crystals and semi-precious stones create the effect of twinkling stars and none burn brighter than on the Estelle necklace ($298) that dangles these stones in the shapes of moons and stars. My favorite has to be the Supernova ($400), though. It’s named for a stellar explosion, and the draped, gold-plated chains (topped off with a bursting gunmetal star) certainly produce the intended effect. You’ll see me wearing this during NYFW. It’s easy to travel with because you don’t have to work out an outfit around it. As long as you have the right neckline, what wouldn’t it go with? Then come nighttime, break out the Jett ($298). Between the moniker and the gunmetal glam, I have to assume it’s named after a certain rocker named Joan, and who hasn’t wanted to be a rocker chick at some point in her life? On Fancy. 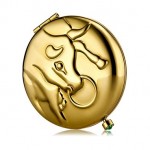 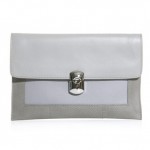