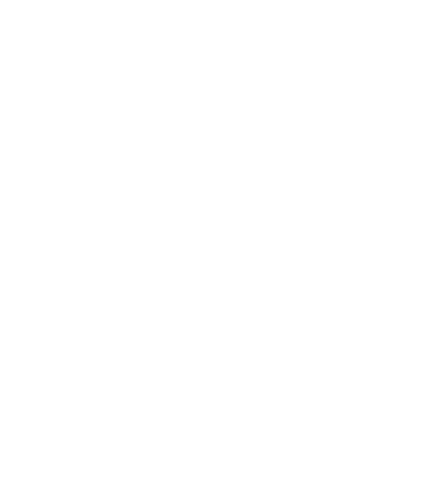 You know those tech vending machines that sell iPods and cameras? They just got seriously one-upped because as nice as it is to get those luxuries on the go, comfort is a more of a necessity and Brit shoe brand Rollasole is providing just that by selling their conveniently packable flats in vending machines. We all leave the house thinking we can make it for the long haul in our heels. Rollasole knows that the truth is a little different. When you’re out for a long night and can’t stand to walk in those stilettos one more minute, you’re willing to pay big bucks to make the pain go away (I actually exchanged a pair of Lanvins for a man’s Vans one time, though he quickly ran back to get his comfortable shoes!), but their flats are very well-priced – and come with a bag for the shoes you’re ditching.

The company now has five machines in nightclubs throughout Vegas (and on one of the Strip, which is brilliant considering it takes an hour to walk to the casino next door) and LA. They even had two at the Golden Globes! I chose my GG outfit around my heels, which I thought were comfortable. Nothing’s feels great after eight hours, though. As soon as I saw the vending machine next to the bathroom at the In-Style party, I pounced.

The styles sold in the machines are part of the company’s classic range that’s not meant to be worn over and over again, so they’re not the cutest. The plastic-like material is thin, as is the sole, yet after a day in pumps, they felt like heaven. The quality of the black studded is the best. It’s part of the deluxe range, which means you may not be able to find it in the machines. As far as those go, the leopard print is my favorite. There are no machines in NYC yet, but since New York is more of a walking town, those girls already know the drill, unlike Angelinos who are always overly optimistic. Rollasole is expanding their reach, though. My suggestion (a.k.a. hope) – Lincoln Center for NYFW! Available for $19.99 – $40 on Rollasole. 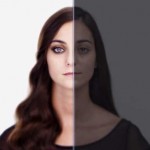 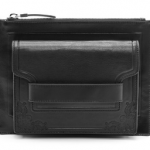