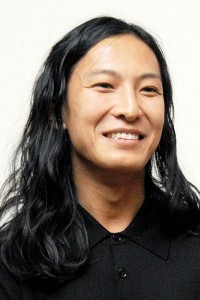 Alexander Wang announced his upcoming collaboration with H&M at Coachella. On the Cut.

The best Coachella outfits though are on Elle.com.

Fashionista gets a makeover, and it is as sleek as can be.

To all my single, New York Snobs, Refinery29 gives us some useful pointers.

The Cut rounds up the best wedding gowns for this Summer!

Ok, the last bit of Coachella news, I promise: this video apparently is featuring Leonardo DiCaprio dancing, and it is awesome. On E! Online. 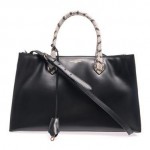