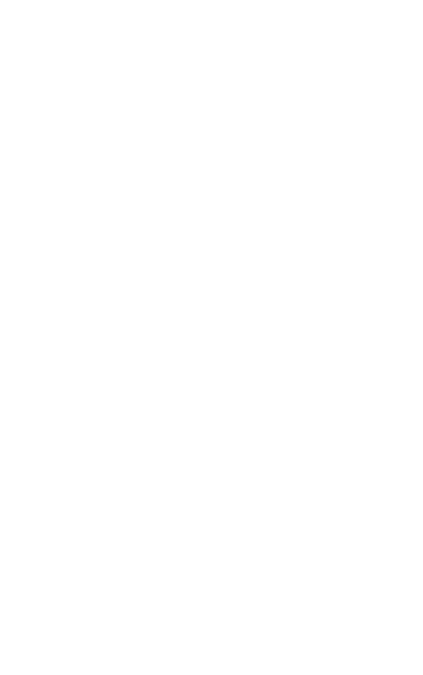 The theme of Alexander Wang’s Fall 2014 collection is something to the effect of “cool urban survivalist,” so it’s no surprise one of the first bags to be released is the Survival Kit belt bag. While I love the inherent functionality built into this tough-meets-playful piece – it seems to have everything you could possibly need to carry covered, including slots for a mini-tablet and camera – it’s way too literally tool belt-like to carry with any sense of seriousness.

It reminds me of the apron someone gave me after I had my baby. Designed to holster everything, it keeps you armed and ready for every conceivable need the baby may have, but then again, it’s not something I would ever wear outside. This isn’t that extreme, as I can still see how you can style this in a way that makes it look cool (think a model with skinny jeans and a slouchy, beaten T-shirt). But there are still a few issues, like all those dangling keys. First of all, I don’t even have that many keys (because I am not a janitor or landlord) and more importantly, I don’t want them jingling every time I move.

What if all this organization was somehow hidden under a flap? Or having all this on the inside of a tote would be great. Or maybe I just think this is cool and want it to work because it’s Alexander Wang? That’s probably the right answer. Alexander Wang Runway Survival Kit belt bag available for pre-order at Bergdorf Goodman

Pair with: Go for a boot that subtly utilitarian, not obviously so, like Lanvin’s Sona ankle boot in soft black suede. On MATCHESFASHION.COM 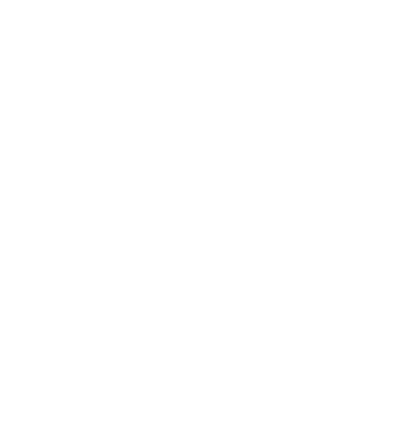 TAGS: Alexander Wang, Snob or Slob
By  Kelly Cook
SHARE THIS POST
< PREV
From Milan to the Irish Countryside: Jet-Setting Across Europe Made Easy 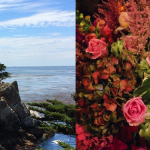 Get Social
@snobessentials
Traditional birthday cakes are so over, sushi cake