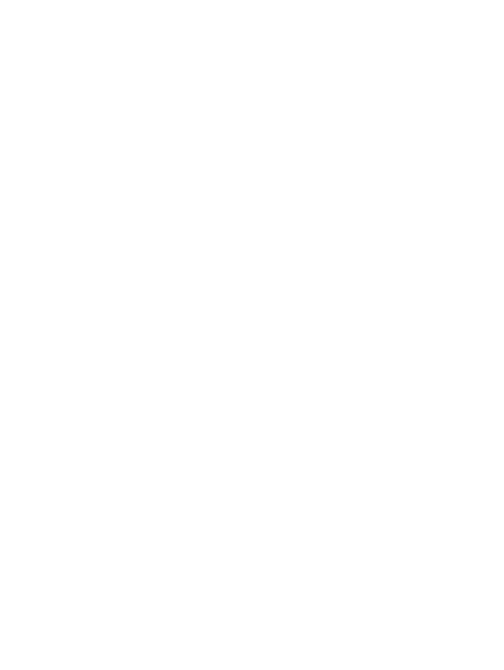 If you’re just as sick of Hollywood starlets gracing the covers of every magazine on newsstands, we’ve gathered up a few new places to find inspiration.

i-D: Launched in 1980, the magazine is pretty much the original voice of street fashion. Featuring all sorts of creative talent, i-D has remained one of the most influential in the industry over its 35-year existence, and each issue feels like an instant classic. The glossy is easy to spot; a coy wink donned by each cover star is its signature look. Six issues for $65.

032c: A Berlin-based biannual fashion and art magazine founded in 1999. The Winter 2014/2015 issue is a beautiful Raf Simons retrospective in celebration of the 20th anniversary of his eponymous label. A one-year subscription for about $24 USD.

Dazed Magazine: Described on its website as “simply the most influential and successful independent fashion magazine in the world,” Dazed is just that. Formerly Dazed and Confused, the British magazine boasts an impressive list of fashion and music talent in every issue (from stylists to photographers) that will leave you begging for more each time. Six issues per year for $86.

CR Fashion Book: What I love most about the “book” penned by Carine Roitfeld and her fashion friends is its focus on showcasing fresh talent. Also biannual, the publication has a theme for every issue; the inaugural book in 2012 centered around rebirth. A one-year print and digital subscription for $30. 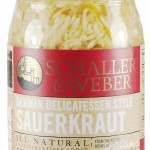 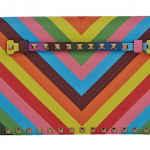