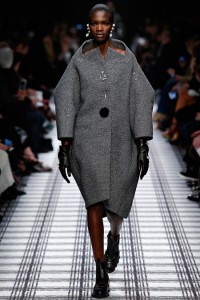 A stroke of luck? Because Band of Outsiders failed to sell last week during Belgian fashion fund CLCC SA’s public auction in New York City, the company says it now plans to continue to promote the brand in the U.S. and overseas. [Fashionista]

After just three years at the helm of Balenciaga, where did Alexander Wang go wrong? [Racked]

If you can’t beat ’em, join ’em: PETA bought shares in Hermès after alleging that two of the farms the luxury brand sources its exotic skins from were guilty of animal cruelty. [WWD] 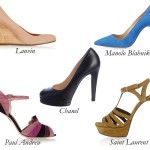 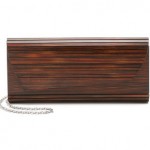 Get Social
@snobessentials
Finally on the outside!! 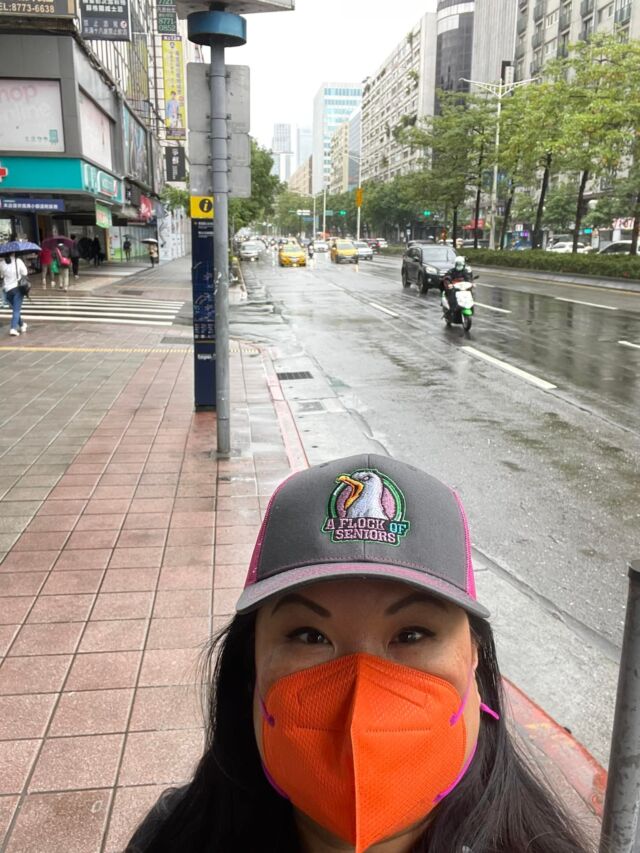 Look what my health inspector brought me today. Al 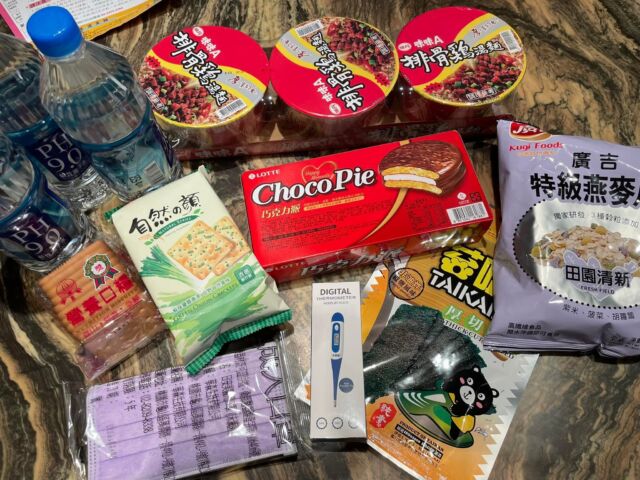 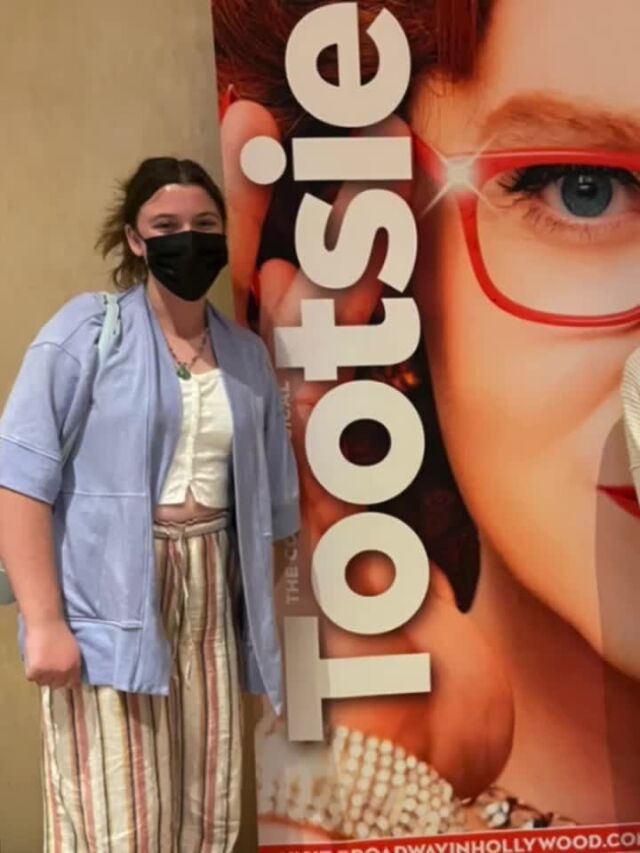 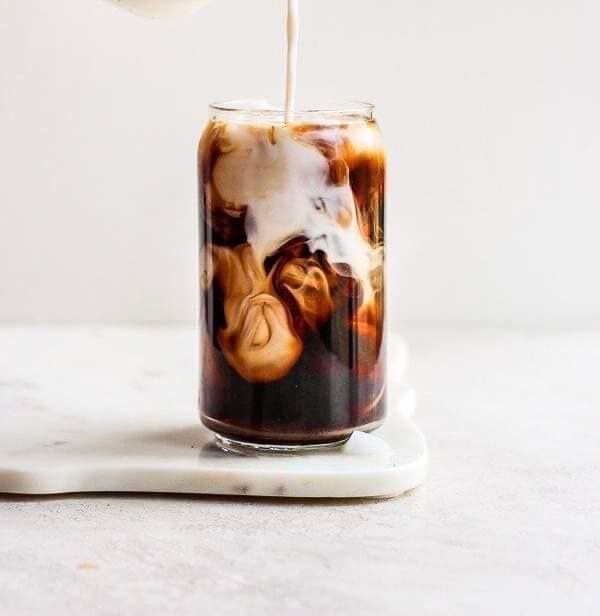 Finally just got this! These ladies are always the 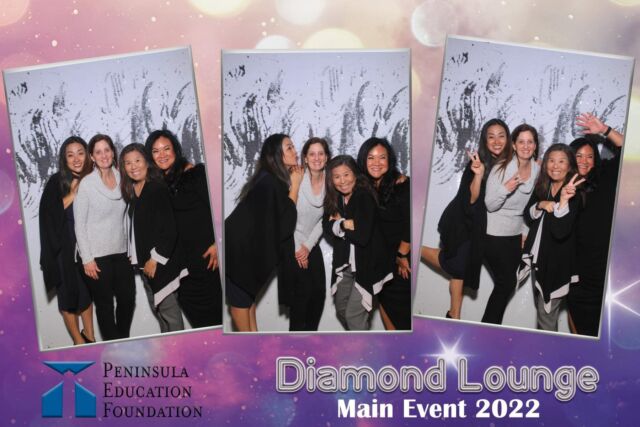 What a night!! It was a huge success. Thank you to 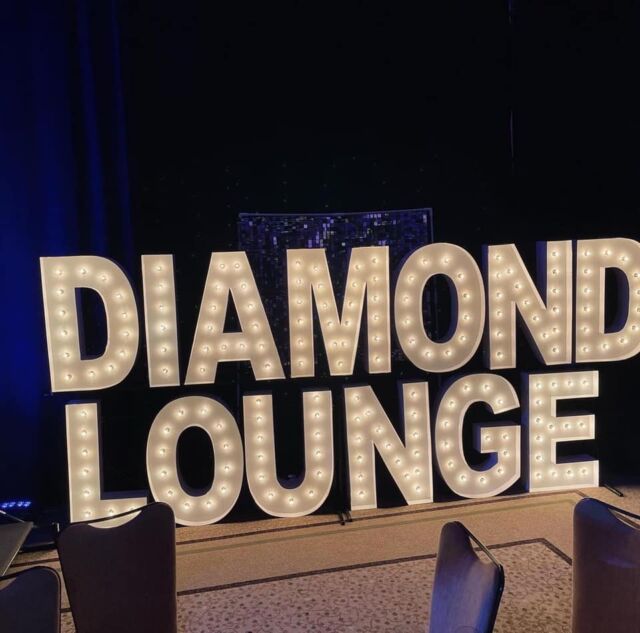