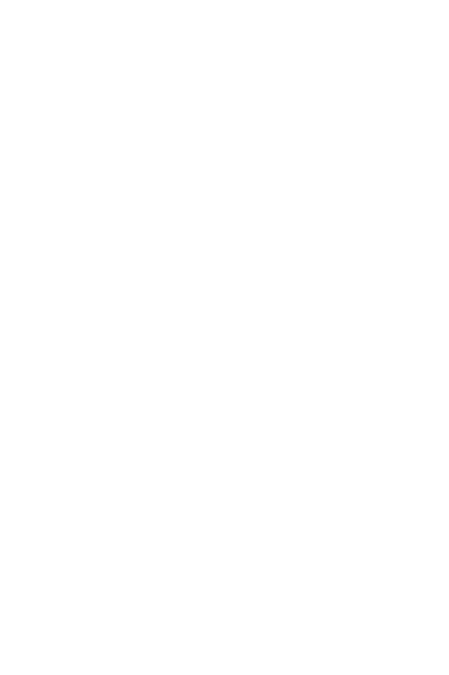 Swarovski announced the 15 designers in its Swarovski Collective, a year-long program that will give designers like Alexander Lewis, Thomas Tait, and Rosie Assoulin access to crystals and financial support from the company. One of the 15 designers will also receive a grand prize of €25,000 at the end of the program. [WWD]

Straight/Curve is a Kickstarter-funded documentary about a group of fashion activists fighting for body diversity in NYC. Directed by journalist Jenny McQuaile, the new film out next summer aims to expose sizeism in the fashion industry. [Dazed Digital]

Olivia Palermo’s second collection for Ciate (she also serves as the beauty brand’s new creative director) is out. [Grazia Daily]

Your favorite shoe brand Loeffler Randall is getting into outerwear. The new line, consisting of pieces like a cheetah print bomber and shearling-lined moto jackets, is available for pre-order on loefflerrandall.com

NEXT >
Marni Colorblock Leather Every Day Bag: Brighten Up Your Day