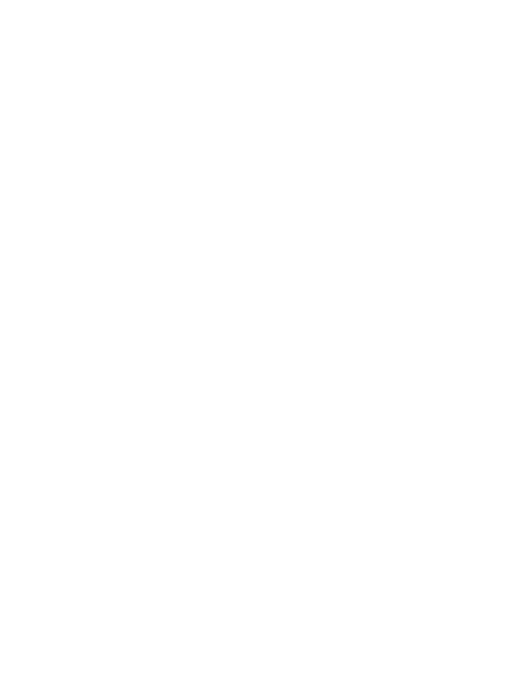 Leandra Medine introduces Oh Boy, a new weekly podcast on her blog about creative women. Hosted by the site’s resident filmaker Jay Buim, the show’s first guest is the Man Repeller herself. [The Man Repeller]

Mary-Kate and Ashley Olsen’s contemporary line Elizabeth and James will now be produced entirely in-house for the first time since its launch in 2007. [WWD]

Celebrity fashion lines are everywhere these days (see above) but Antonio Banderas is taking things one step further; the actor is now enrolled as a design student at the world’s best fashion school, Central Saint Martins. [The Cut]