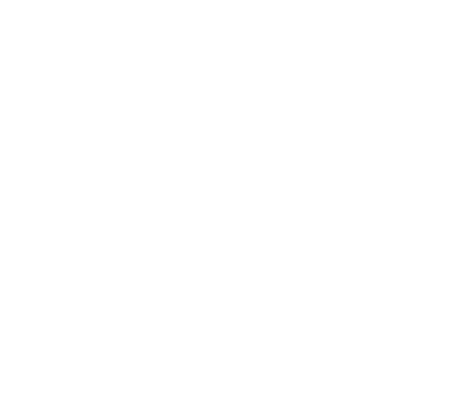 One of my favorite parts about going to the Hamptons is that I can take classes at Tracy Anderson. Up until just a few weeks ago, the Hamptons were the only place you could pay per class. Seriously, they are FUN…even if you have no clue what you’re doing! I’m also obsessed with her livestream. Now there’s another reason to head over to one of her studios, however; Anderson, along with her business partner and longtime client Gwyneth Paltrow, have launched a new food and juice company, 3 Green Hearts.

I haven’t seen the menu posted anywhere online so I wanted to show everyone (below) what exactly you can expect. In addition to smoothies, juices, and coffee, she’s got a pretty varied selection of healthy dishes including faux pasta (all the rage right now) and both vegan and meat options. More things will be added as the program gets going. The menu sounds great to me and I hope they add some sugar-free desserts soon. I love cakes sweetened with dates, but in this heat, I’m too lazy to turn on my oven let alone bake a whole cake…it would be great to see her add some options on that front!

From having interviewed Anderson multiple times, I can say that contrary to what is often written about her in the media, she is very level-headed when it comes to food. She’s not going to tell you to starve yourself or to eat baby food (though I’ve had baby food – pureed vegetables – and it’s pretty tasty, so it’s actually not the craziest idea!!); Anderson’s the first person to tell you to listen to your body. “People need support in all areas. They need direction and education when it comes to their food; the problem is there’s a lot of noise and trends out there and people making sweeping statements, none of which are beneficial to women.” She has told me that it’s important not to listen to so called experts when they make sweeping claims about gluten, dairy, etc. Just because one person has a sensitivity to dairy doesn’t mean you need to cut out all cheese. “It’s about knowing yourself, how your metabolic rate functions and what will cause inflammation and what won’t,” Anderson says. Though, don’t worry if you have sensitivity, her new food program is devoid of all the most common allergens and inflammation triggers. 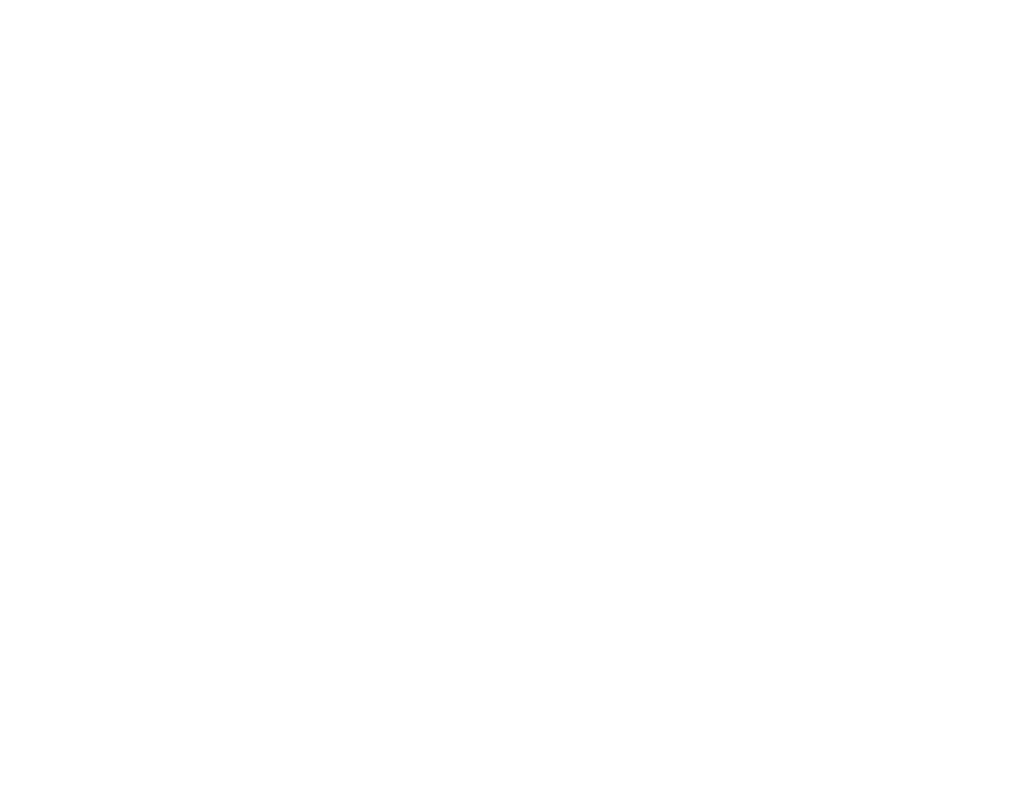