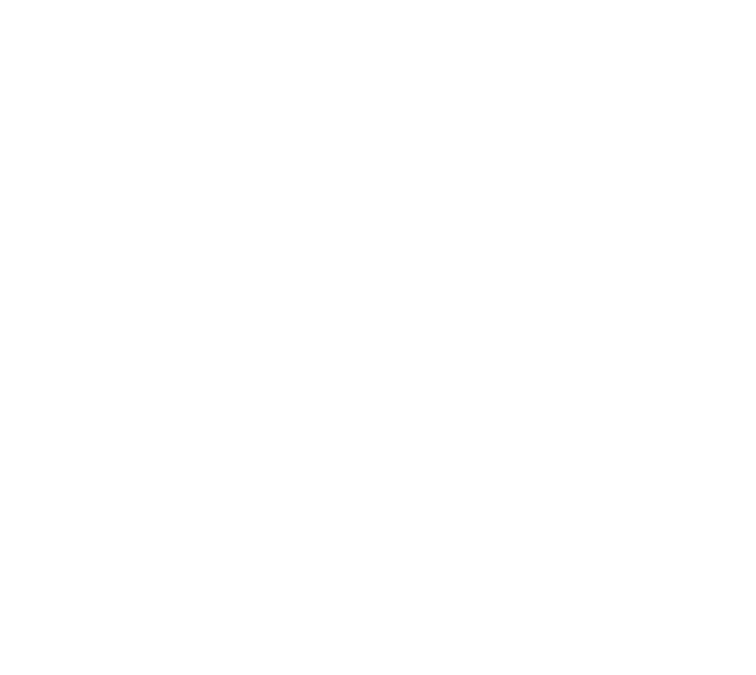 Oddly enough, I heard about Banza from an American – celebrity fitness trainer Kira Stokes. I say odd because I’ve been spending a good part of the year in Tel Aviv, home of the chickpea, and Banza is a high-protein pasta made from chickpeas. If you click on Kira’s website, you’ll see that this woman has pretty much no fat on her body and from knowing her personally, I can tell you that she doesn’t recommend products lightly. That’s why I knew I had to try this pasta! Regular pasta, as most of us know, has basically no nutritional value. What makes Banza so awesome is that it not only has fewer carbs, but actually provides your body with fiber and protein. Each pack is low glycemic, so you won’t get a blood sugar spike. I also find Banza more flavorful, at least compared to store-bought pasta. The one thing to note is that you should go in expecting Banza to have a unique taste; in the same way that rice noodles are delicious, but don’t taste like traditional pasta, Banza is not going to taste like typical penne. In my opinion, however, they fulfill the same cravings because they have similar textures. Banza is also gluten-free and only takes six minutes in boiling water to be ready. I actually like eating them on their own, but they’re as versatile as regular pasta when it comes to pairing with sauces. And judging from the picture above it looks like kids love them too!