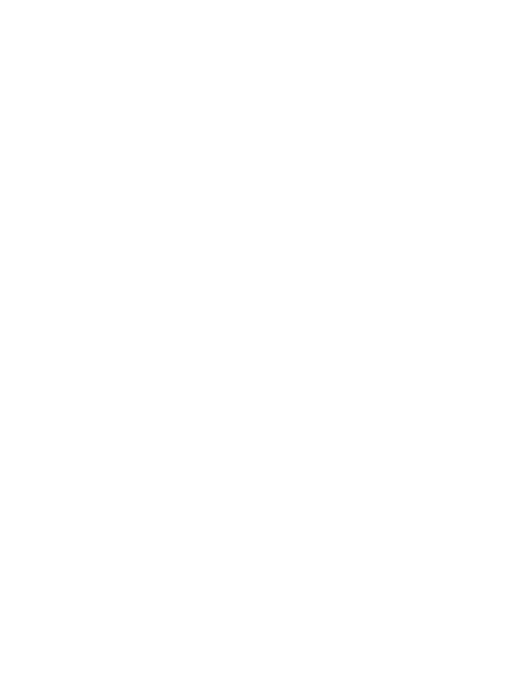 Alexander Wang takes his final bow at Balenciaga next week; these are the 11 designers who could be taking his place. [i-D]

Update: According to new court documents, Mary-Kate and Ashley Olsen have denied any wrongdoing in the the lawsuit brought against them by a group of former interns and ask that the case be dismissed. [Racked]

Find out where stylists and designers like Ashley Olsen, Jason Wu, and Joseph Altuzarra interned before making it big in the industry. [Pret-a-Reporter]

Traveling a lot this holiday season? These are the seven things you should never touch on an airplane. [MyDomaine]

NEXT >
The London Fashion Week Look You Have to See