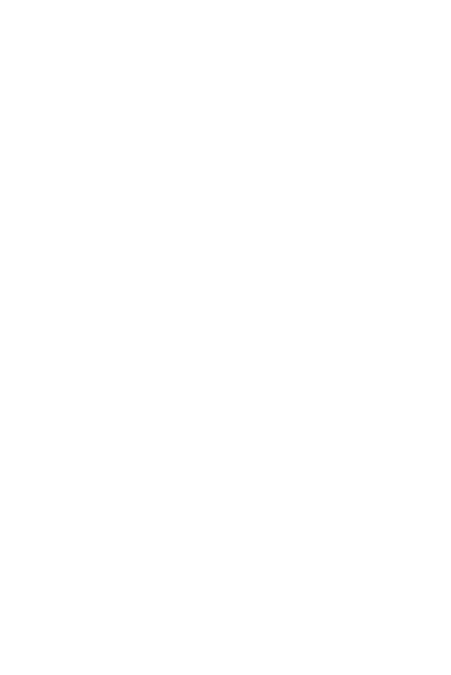 Street style photographer Tommy Ton has decided to fly solo after leaving Style.com before its merger with Vogue Runway. In a new interview, Ton announced that he’ll be covering the shows independently and publishing the photos on his website, TommyTon.com, which launched yesterday with more than 15,000 of his images. [The Business of Fashion]

Givenchy’s Riccardo Tisci explains his decision to open the doors of his spring 2016 show to the general public. [WWD]

Alexander Wang teamed up with DoSomething.org for a charitable collaboration and enlisted the help of 38 of his famous friends for one of the most star-studded campaigns ever. [Pret-a-Reporter]

J.W. Anderson reveals why he almost gave up on his dreams of designing after his very first show in 2008. [Dazed Digital]

Cindy Crawford finally opens up about the now infamous “unretouched” photo from a Marie Claire shoot that leaked earlier this year. [i-D]

NET-A-PORTER founder and chairwoman Natalie Massenet abruptly resigned from the company yesterday ahead of its multi-billion dollar merger with Yoox. [Racked]