Valentine’s Day: Fragrances For Your Boo

There’s nothing like cuddling with a man who smells amazing! There’s such comfort and security in an intoxicating scent. While my boyfriend may have a habit of using shampoo as soap, one habit I have been able to crack is converting him into a “fragrance Snob.” Not to sound selfish, but getting your boo a cologne for Valentine’s Day is as fantastic a gift for you as it is for him. Scent is incredibly personal, but here are some new standouts you might want to consider sniffing out for as you look for Valentine’s Day gifts! First, though, a modern classic: Terre d’Hermès. Developed by legendary perfumer Jean-Claude Ellena, this mix of citrus and woody notes has become the top men’s fragrance in France. With an endorsement like that, you know it’s good. At Hermès for $84 – $200.

Armani Code Profumo
Love this bottle; it’s so masculine and luxe. This is also the perfect winter cologne. It’s a spicy oriental with green mandarin, cardamom, nutmeg, tonka bean, amber, and leather notes. That said, if you’re looking for a classic, Acqua Di Gio never gets old…mmmmm!! Add a cashmere blanket to the mix and you should be golden. At Macy’s for $110.

Ralph Lauren Polo Supreme Leather Eau de Parfum
There isn’t a fabric as manly as leather, making Ralph Lauren’s latest scent a fitting winter launch. The leathery oriental blends warm and spicy notes including nutmeg, saffron, leather, honey, tonka beans, and cardamom. Launched simultaneously by the brand was Ralph Lauren Polo Supreme Oud. It’s – believe it or not – the brand’s first men’s eau de parfum, so it’s potent (make sure your man knows this and sprays less than he otherwise would as the formulation is more concentrated!). Notes include cinnamon, pink peppers, oud, and vetiver. As thick, heavy fragrances, both of these are also very traditionally “winter.” At Bloomingdale’s for $125.

Hugo Boss BOSS THE SCENT
Launched late last year, this cologne melds leather, lavender, and ginger for a sensual, but spicy scent. While the notes may suggest that this is an aggressive fragrance, it’s actually on the mild side, making it great choice for someone who has understated style. At Sephora for $68.

. It’s the most amazingly sexy perfume…I’ve been obsessed with it for years. For men specifically, however, it’s all about Noir, Velvet Orchid, and Noir Extreme. The brand has also launched roll-on fragrances if your love travels (or sleeps over…) a lot. At Nordstrom for $95.

John Varvatos Artisan Blu
If you’re looking to give your honey a little escape, check out this Mediterranean-inspired cologne. It opens with a mix of citrus and earthy notes (think bergamot, bitter orange, and lavender), but is rounded-out by woody notes, including patchouli and cedarwood. How cool is this bottle?! At Nordstorm for $86. 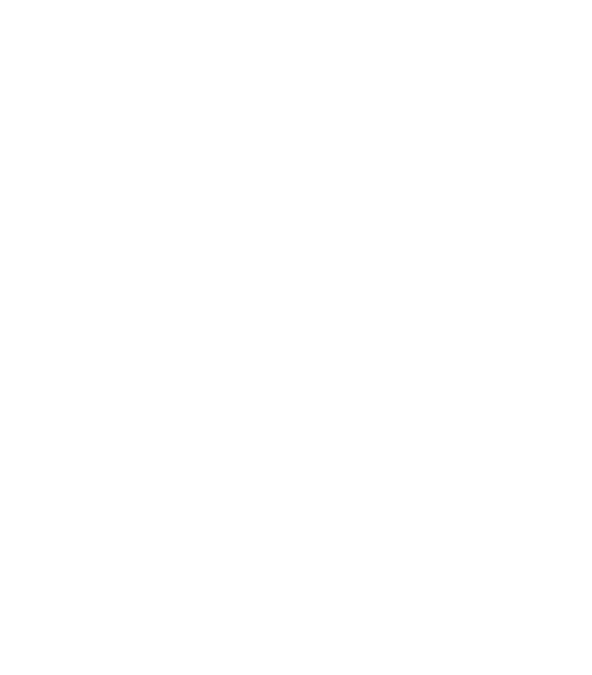 Looking to give him a little something extra? An Hermès Rameaux silk tie is the perfect complement to any fragrance. At Hermès for $180 each.

NEXT >
The Biggest Trend in Bags Today