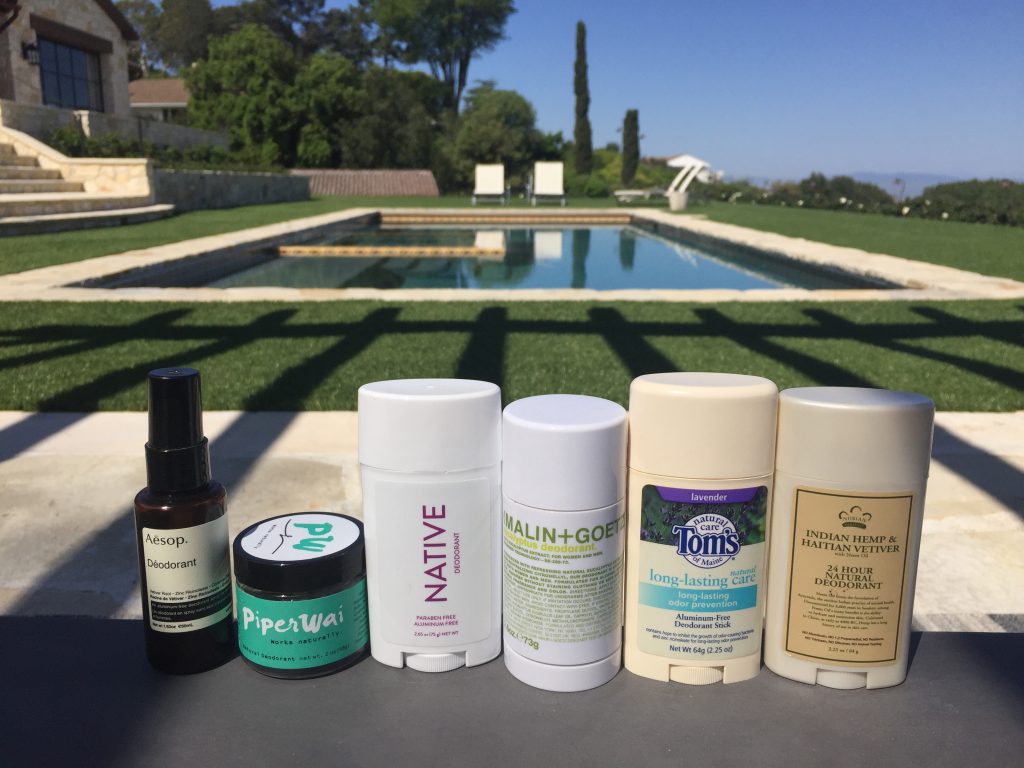 If it’s getting hot in here and you want to take off all your clothes, you better hope your deodorant is working. Or if you’re extra smelly, even with your clothes ON, the deodorant really needs to be on point. I am of the latter group, the extra smelly without even stripping down. But aluminum based deodorant just isn’t something I want to use on a daily basis. Or at all. Conventional deodorants act as a physical barrier by clogging your sweat glands with tiny pieces of aluminum so you don’t actually sweat. Umm, regardless of disputed claims that it causes diseases ranging from cancer to Alzheimer’s, I really do not want to clog anything in or on my body. Whatever your reason is for wanting to try natural remedies, I have done the unthinkable for you – risk embarrassing BO in public by testing out natural deodorants that may or may not work. Here are the 6 I’ve tried, they’re rated out of 5 ♥’s.

I am a big fan of Aesop, the Geranium Body Wash is a slice of heaven, so naturally I tried their version of a deodorant first. It is a spray, which causes it’s own problems because it goes on wet, so I have to keep my arms lifted and fan it dry with my other hand, otherwise, I have soggy wet armpits before I even break a drop of sweat. The scent is phenomenal, as is with all their products, but the problem is, it doesn’t exactly mask BO but rather layers on top of it. I suppose it depends on what your BO smells like and if the two combined is acceptable, but in general, stench + fragrant = disgusting. In the winter with minimal exertion it works fine, however, under duress in the summer heat it does NOT stand up to the test*. At Barneys New York for $35.

This is a charcoal based product that relies on its odor absorbing properties. The application process is the problem here. It comes in a jar which requires you to dig out the product, then rub it on with all your fingers. It is clay-like and slightly crumbly so it’s tricky, but it does rub in quicker than I thought it would and it’s perfectly clear once on. Despite the inconvenient application process, it works very very well. Although it is not specifically an antiperspirant (as in, it doesn’t prevent sweating) it does act like one because the charcoal “clay” absorbs wetness. The ingredients work to balance the pH level of your pits to eliminate smell. One huge important benefit is that it does not stain your clothes. On Amazon for $15.99.

Let me cut to the chase. Native is the best of the bunch. It works just as well as Piper Wai as far as passing the smell test* but because it has the push up applicator, it gets an extra big ♥ from me. I was sent both the Lavender and the Eucalyptus and both smell wonderful on its own and continued to smell great 24 hours later, even after a workout! I normally do not wear deodorant to bed to allow my body a chance to excrete what it needs to but having the Native natural deodorant with a natural scent, I began the habit of doing so and have been rewarded with being able to skip showering in the morning. It does not prevent wetness so that is the only issue I faced. But as mentioned, it held up as well as any conventional deodorant after working out and as far as I’m concerned, I want to expel toxins via sweat when I workout, especially out of the pits! Purchase on Native Natural for $12.

Another favorite beauty line of mine, the Malin + Goetz deodorant was an obvious choice for me to try but unfortunately it did not work. It goes on like a gel so although it is not technically wet, it feels slippery which is not a sensation you want from a deodorant. The scent is fantastic, but it just didn’t last. I couldn’t even get through a lazy day of sitting around without getting whiffs of myself when I gently moved around. As mentioned, I don’t enjoy layering scent over stench but the light scent was barely effective in covering up even the most modest of BO’s. At Barneys New York for $22.

This is the worst. It is absolutely incredulous this product is on the market at all. I use their toothpaste so I’m not dogging them without respect, I am shocked that a reputable company can market a product this terrible. This goes on WET and stays WET the entire time, as in soppy slimy armpits. It was so uncomfortable, I had to wipe it off after 10 minutes. Then on another day, for the sake of science, I actually kept it on all day. I was actively focusing on how awful and gross I felt for the majority of the day. It was totally distracting and a terrible terrible day. Another case of swishing BO with fragrance that resulted in sensory confusion and nausea. Do not bother with this! I won’t even link to purchase because you are simply not allowed to even try.

The Nubian Heritage deodorant employs the power of neem oil, of which I am a huge fan. On its own neem oil smells horrible, like garlic and rotten eggs, so why would anyone use it in deodorant? Because it is the most powerful anti-bacterial product you can find on shelves that does not involve a needle or prescription. Killing bacteria will kill odor. When mixed with other essentials oils the bad odor of neem does go away, as is the case with this deodorant. The hemp, another strong scent, is able to override neem and the Haitian Vetiver rounds it out making it earthy and incense like in its overall scent. The deodorant functions as a cover up but in this case, it works. It does not work under extreme conditional, however. Once you sweat enough to “wash” the product away, you’re faced with whatever you’ve got au naturel. Nubian Heritage Indian Hemp and Haitian Deodorant

*The test conducted involved me sweating my ass off all day and my husband sticking his nose into my pits for a big whiff at the end of it. A big thanks and even bigger apology to Rich Cook for being the nose while I tested all of these. It is important to note that my husband is incapable of lying or of subtleties. It was clear from the faces he made whether the deodorant passed muster. 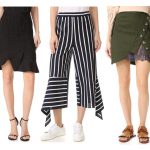 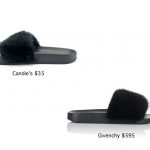 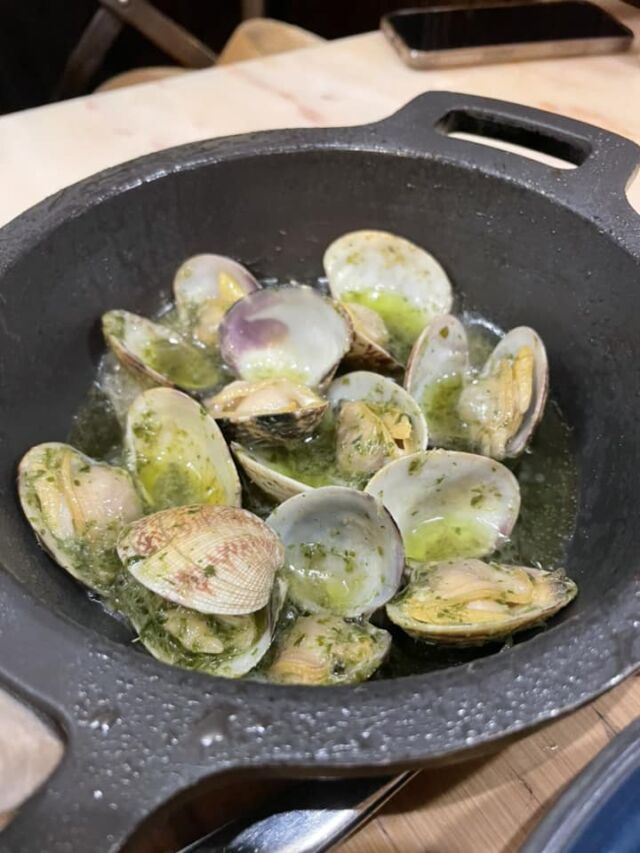 Mark your calendars! You do not want to miss the b 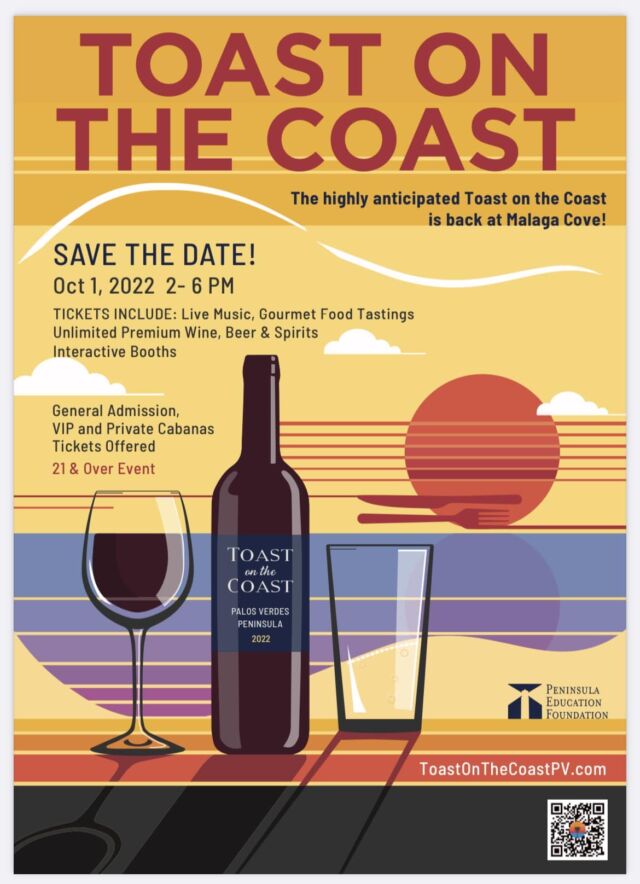 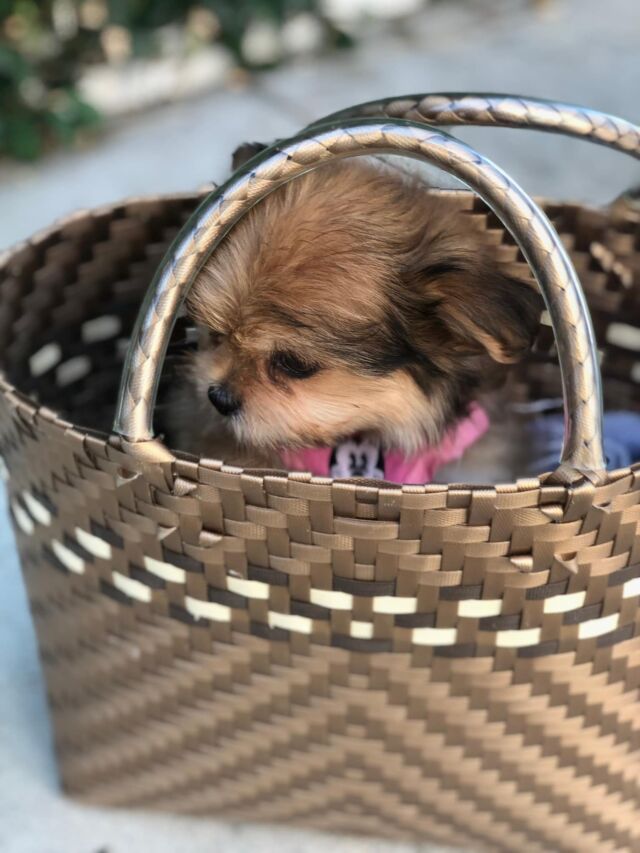 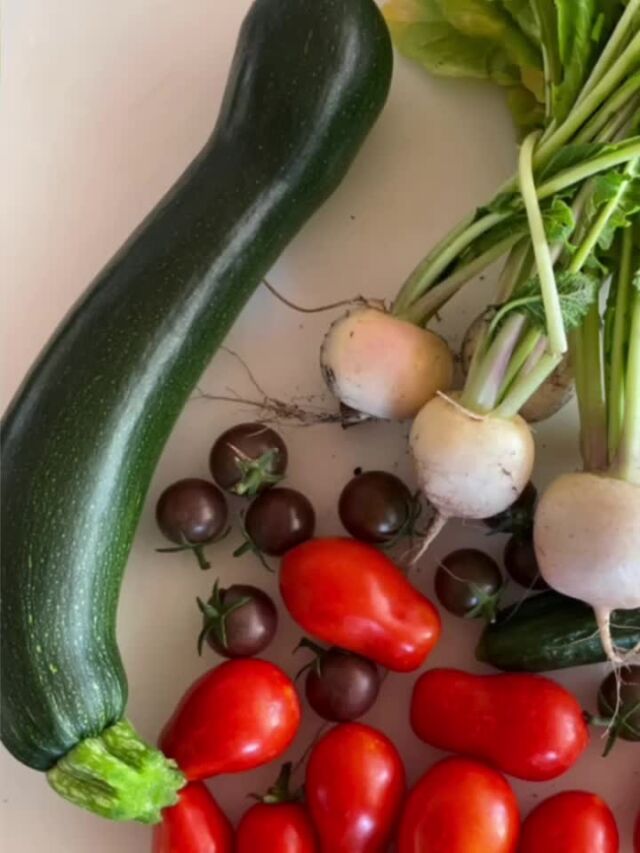 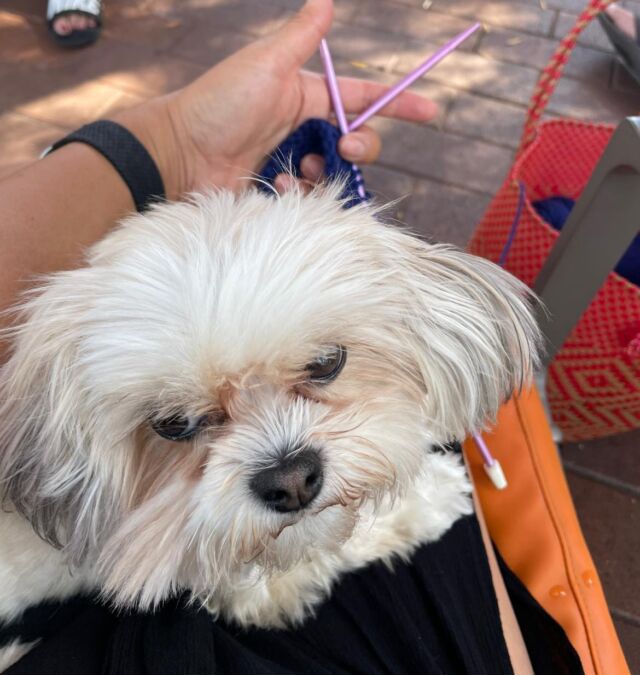 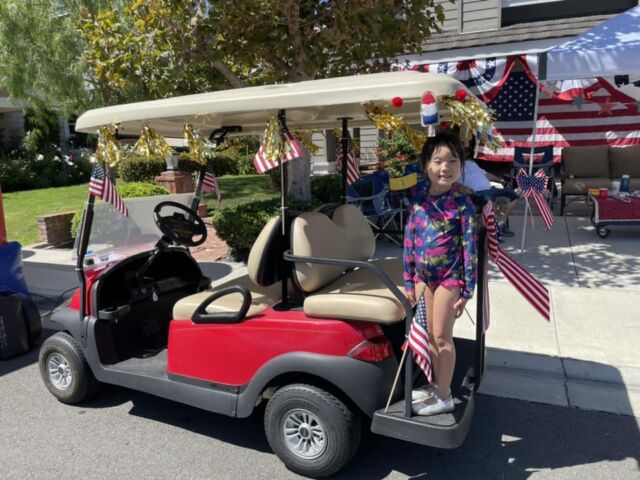